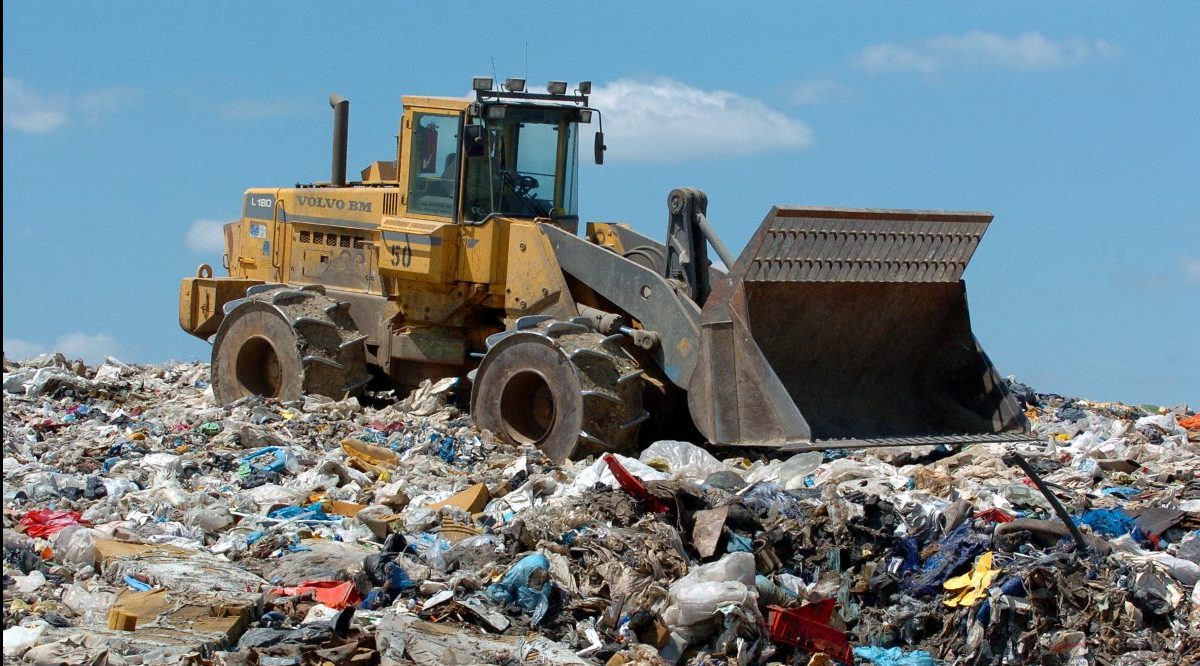 No matter where you go, there will be a random mattress or discarded fridge on the side of the road. Becoming a regular occurance that it’s becoming a British joke.

However, fly-tipping, as it’s commonly known, it not a joke.

It is illegally disposing waste. This can range from the smallest plastic bag full of domestic waste being thrown away, to a large quantity of building material being left at the side of the road, rubbish that isn’t taken care of properly is called fly-tipping.

Household utilities such as freezers and fridges, to homeowner comforts like sofas, are the most regular items thrown away as waste, but building debris and chemical waste is also chucked.

Which Location is it Discovered?

Quarries, lay-bys, the side of the roach, a beach, forest or even your neighbours back garden, are all locations where fly-tipping may occur.

A location that has any quantity of waste that has been purposely thrown away and left to rot is fly-tipping. It damages the environment, is dangerous to wildlife, and is unsightly to look at.

Often, freelance traders or illegal rubbish removing operators are the usual suspects, however anyone could be a fly-tipping culprit.

Usually the reason for the fly-tip is to dodge the fee of properly disposing the waste through the correct channels or due to them not having the legal rights to carry the type of waste they want to dispose.

Why is This an Issue?

Not only is fly-tipping unfriendly and childish; it can lead to more severer problems such as:

On top of the, it costs taxpayers and private landowners up to £100-150 million every year to investigate fly-tipping and sort out the waste that has been disposed.

What is the Law on fly-tipping?

It is illegal to fly-tip. Anyone wanting to dump waste must have a Waste Management License and have it dumped at a legal waste management area.

Prosecution awaits anyway who is caught fly-tipping and is open for a £20,000 fine and or a 6 month sentence in prison. Also, if the contains of the waste hold toxic propositions, then the fine and imprisonment are extended. If the prosecution is taken to the High Court, there is no limit on the fine.

The authorities also have the ability to withhold any vehicle used in the illegal action of fly-tipping and prosecute the owner regardless of if they were accountable or not.

In England, Scotland and Wales, the law about fly-tipping comes under the Environmental Protection Act of 1990 (EPA 1990).

To Report a Fly-tipper

If you come across any sort of waste that has been disposed of, refrain from touching or removing anything from the pile as it may be harmful.

Do not approach anyone that you see fly-tipping, instead take not of the date and time of the incident, as well as details of any vehicles used and a description of the person or people involved in the disposal. After this, get in touch with your local council and pass on the details.

How To Stop Fly Tipping