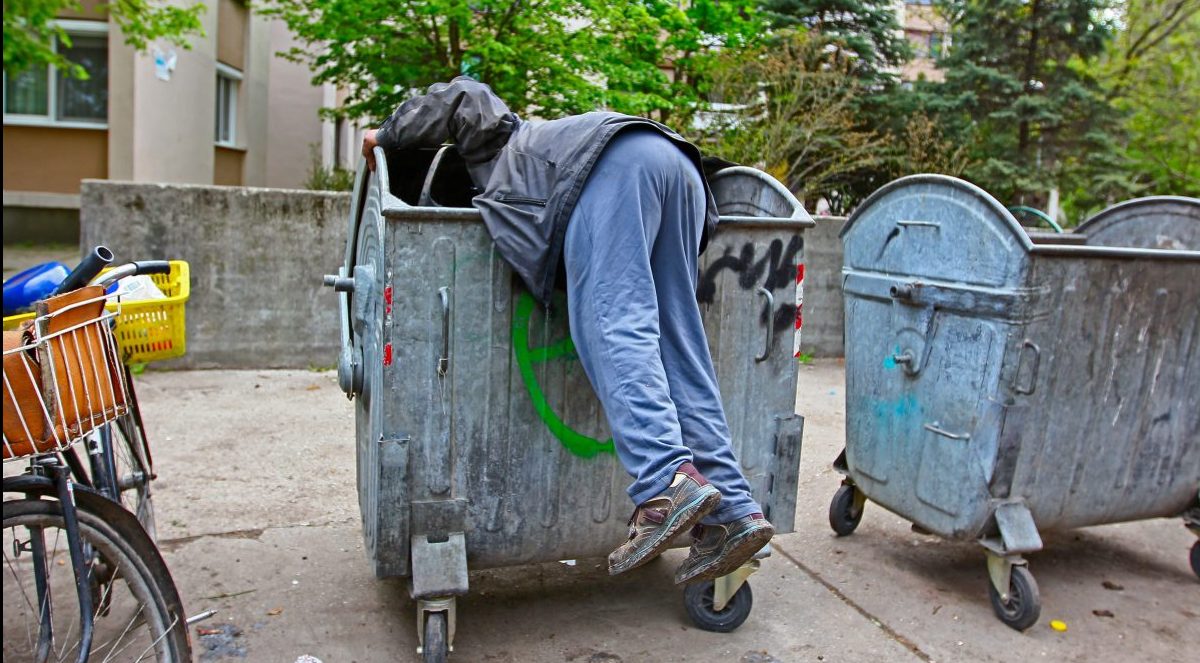 How To Stop Fly Tipping

The head of Keep Britain Tidy claims that the country is straining from a “fly-tipping pandemic”.

Details related on Thursday from the Department for Food, Environment and Rural Affairs (DEFRA) states that the cost of sorting out fly-tipping in England almost hit £50 million last year, with over 930,000 circumstances being reported.

Allison Ogden-Newton, the Chief Executive of Keep Britain Tidy, said that the population is angry with fly-tipping and want action to combat the problem, a day before the commencing of the Great British Spring Clean.

The event starts on Friday the 3rd March until Sunday the 5th March, in thousands of areas around the country, and brings people together to fight and clean up the issue of fly-tipping.

This event is completely free to take part in, and anyone interested can register to see what events are near them on the website.

Typing in your postcode will bring up a list of events in your proximity, with an interactive map to help you decide.

However, Ms Ogden-Newton also says that more must be done than the simple act of cleaning up certain fly-tipping areas.

She says that the authorities need to be more involved in the fixing of the fly-tipping issue, asking them to put more resources into catch criminals at night who collect and dump waste in the country for a fee.

Around 67% of farm owners have reported claims of waste being illegally dumped on their land.

In March, Keep Britain Tidy launched a Crime Not To Care scheme, which is aimed at ensuring people have the knowledge that it is a criminal act to fly-tip and could be prosecuted if they distribute their waste to illegal waste collectors.

Estimates currently state that 47% of the population is unaware of the illegal nature to give waste to an unlicensed waste remover service, something this scheme hopes to eradicate.

Details on licensed waste removal services can be seen on the Defra website.
Ms Ogden-Newton explains that by “reducing the supply, we can make sure there isn’t an income for criminal offenders of fly-tipping”.

She also states that local councils should have £1 billion in landfill taxes passed to them each year, to allow them to get rid of fees for dumping waste at licensed tips.

Each council has a different set fee and limits on weight for what is allowed and what isn’t to be disposed.

On the other hand, the measures currently in place “need to be harsher”, stressed Ms Ogden-Newton, stating that 95% of penalty fines given out for fly-tipping incidents were less than £1,000, and with the cleaning up process costing more than this it is a disappointing fine.