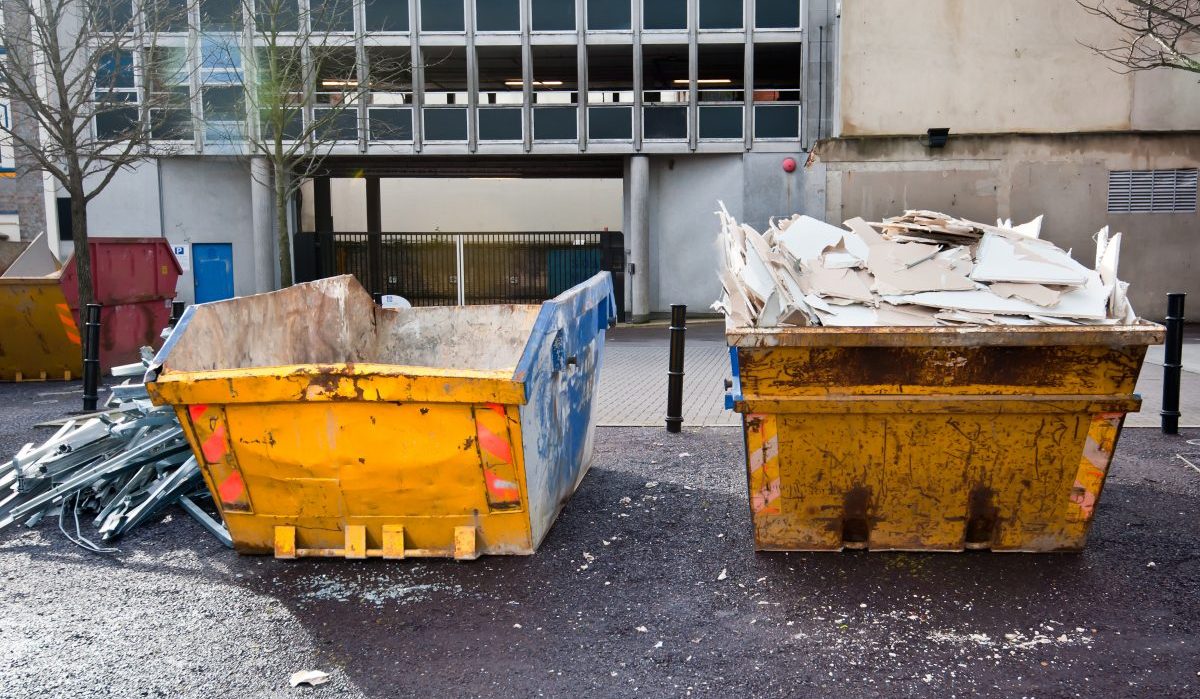 The most regular term used for anyone who illegally disposes of waste onto land is ‘fly-tipping’, a single black plastic bin bag of around a thousand ton of building materials and demolition waste is classed as ‘fly-tipping’.

Illegally disposing waste is an anti-social trait that is negatively affecting the comfort of our local areas and decreasing communal pride. Fly-tipping does not only create a problem for humans, but also threatens wildlife, causes harm to the environments, and ruins a once peaceful and lovely town, city, or countryside.

On average, an incident of fly-tipping happens every 12 seconds at a price of around £72 to the public per minute.

The approximate cost to clear all illegally disposed waste that was reported to local councils between 2006 – 2007 was £73.6m.

The Environment Agency estimated that between 2005-2006, the cost of disposing fly-tipping from farm land was at a staggering £47m. Areas that succumb to regular fly-tipping habits may see their property values decrease and local businesses may see a decline in sales as people tend to avoid these areas.

Local councils within England claimed that they had to deal with move than 2.6m circumstances of fly-tipping in 2006-2007 – which is 5% more than the previous year.

Statistics show that in 2006-2007 there were only 1,796 successful sentences of people accused of fly-tipping – an average of 1 in 1,460 of successfully catching the culprit.

A landfall tax is needed to properly dispose of waste, which is probably why most people fly-tip to avoid having to pay it. Normal domestic waste is already paid for with the council tax, however, other rubbish isn’t, and a fee commonly exists to ensure this rubbish is removed or to take it to a licensed tipping site yourself.

A £20,000 fine and or a 6 month prison sentence can be the result of anyone caught fly-tipping. Penalty fees are unlimited if the court case goes to the Crown Court or around 2 years in prison, with a possible 5 years imprisonment is harmful waste has been dumped.

Taxpayers end up paying upwards of £500m on an annual basis to keep the streets of England clean, and this figure does not include parks and other public areas.

Almost half (48%) of the general public have admitted to litter dropping.
Since the 1960’s, the quantity of litter being dropped on an annual cycle in the UK has risen by 500%.

MPs receive more letters with complaints about waste and dog litter than any other subject.

Illegally dropping litter or waste can cause you to be fined £80 on the spot if you are caught in the act.

In accordance to a MORI poll in 2002, clean streets fall in second to crime and hospitals in a survey about local problems.

Another MORI poll in July 2007 discovered that the population were more worried about waste and graffiti than with the global problem of climate change.

Nationally, 7 in 10 objects of waste are related to food.
It is estimated that around 122 tons of cigarette butts and other cigarette-related waste is thrown away each day within the United Kingdom.

Each weekend 1.3m pieces of waste are disposed of on Highways Agency roads (accumulating to 67.2m pieces of litter over the course of a year). One third of motorists admit to throwing away litter whilst they are driving.

More litter means more rats – 60m is the estimated rat population due to the increase of litter disposal.

This results in there being almost as many rats living in the UK as there are people.

More than 69,000 animals are killed or injured due to the improper disposal of waste in Britain last year.

Waste like cigarette butts, plastic bin bags and other plastic materials, harms animal and marine life in a number of circumstances such as pollution of water, when such objects are mistaken for food and when animals get tangled in plastic materials and suffocate. Estimates show that on average more than 1 million seabirds and 100,000 turtles and other sea marine life are killed each year due to waste related problems.

More than 373,000 pieces of water were discovered on beaches across the United Kingdom in 2006 – meaning an average of 1,989 pieces of litter per kilometre – the Marine Conservation Society states that this is a 90% rise of waste on beaches since 2004.

A Government own measurement of waste standards says that the overall level of waste has gone from a ‘satisfactory’ level to an ‘unsatisfactory’ one over the past 12 months.

This most recent study by the Government on local cleanliness in the environment shows that there is a big increase in waste on the side of roads, pushing it up to the ‘unsatisfactory’ category for the first time since the survey was conducted six years ago.

Waste makes a place look filthier and not looked after, which in turn brings in more waste dumping. Areas of waste are unpleasant to be around and are less common to be utilized by the public. In contrast to this, people are less likely to litter in areas that are kept clean.

Litter waste is a lost resource. When items that can be recycled end up being thrown away normally, such as PET, paper, glass, etc, they do not go through the recycling system.

All types of wasteful litter take a long time to naturally degrade, so regardless of what material it is, it is best not to deposited it in the first place. The degradability of an item depends on the climate and situations, but with unfavourable circumstances the time spans can be:

What Is Fly Tipping UK

What Is Fly Tipping In England